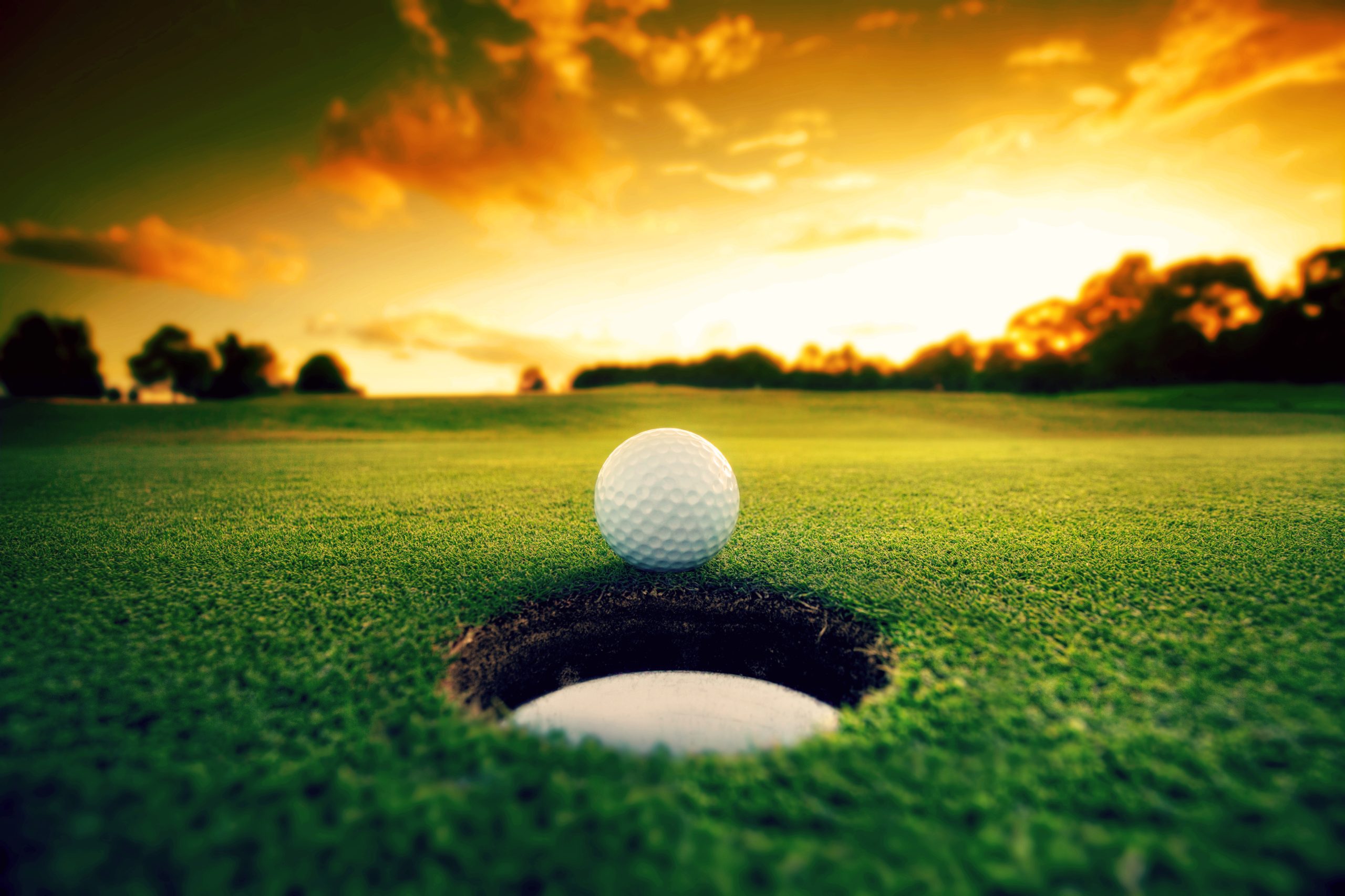 The Masters Tournament begins on April 7, and one of our very own will be working there to make sure the tournament runs smoothly.

Lydell Mack, our Director of Operations, has been routinely working on the maintenance team at the Masters for 20 years. Previously Big Canoe’s golf maintenance superintendent, Lydell initially worked on the grounds crew for the Augusta National Golf Club from 2003-2005. He was first invited to help with the Masters in 2003. Though he has since moved on to other employment, he hasn’t missed a year in Augusta since.

Lydell works among a team of golf superintendents from across the country and the world. Almost every state is represented – and individuals from 10 different countries outside of the U.S. also serve among the crew.

“I enjoy it immensely,” Lydell says. “It gives me great pride to know that I’m one of the turf professionals they deem worthy.”

As part of this group, Lydell’s responsibilities include duties like mowing, raking, and pin setting, which involves moving the hole locations around on the putting greens. Recent rainy weather has resulted in a few new duties, including fixing bunker erosion and clearing tree debris – nothing he and the team can’t handle.

The Masters in 2022 is a return to form after a couple unusual years due to the pandemic. Full attendance is to be expected without COVID-19 restrictions. Though this is a welcome return to normalcy, this also brings back an old problem: crowds.

“One of the biggest challenges is moving people and equipment around with thousands of spectators in the way, doing that in a safe manner, and doing that without ever being seen by a camera lens,” Lydell says.

This, however, is a challenge that Lydell has dealt with before. In over two decades of experience, he’s learned a thing or two about how to conduct a major sporting event with professionalism and the utmost attention to detail.

“They have a saying here – that everything has to be the best,” Lydell says. “If it isn’t, we’ll focus on improving until it is. Those are words to live by for any golf professional.”

We wish Lydell the best time this week at the Masters – and we look forward to having him back in Big Canoe!

The post Big Canoe Director of Operations brings his expertise to the Masters appeared first on Inside the Gates.